Patrick Rock is a singer-songwriter based out of Ottawa , ON, singing about love, loss, reflection fused with the light and darkness inherent in all of us.

A former professional hockey player, Patrick began learning to play guitar and writing songs in is off time while in Europe when he wasn’t on the ice, and after a personal loss he stayed in Canada and began investing in his songwriting and musical career.

Patrick recorded his first single in Montreal in December 2019. After releasing “Hold You Right” in 2020, he has independently garnered over 200,000 streams on Spotify. Patrick is currently focused and working on releasing his first album, with producers Daniel Cinelli (Prince, One Republic, Alessia Cara, Justin Bieber) and Lucas Liberatore (Liliann DeFrancesco, Saramée, Cinzia & the Eclipse). 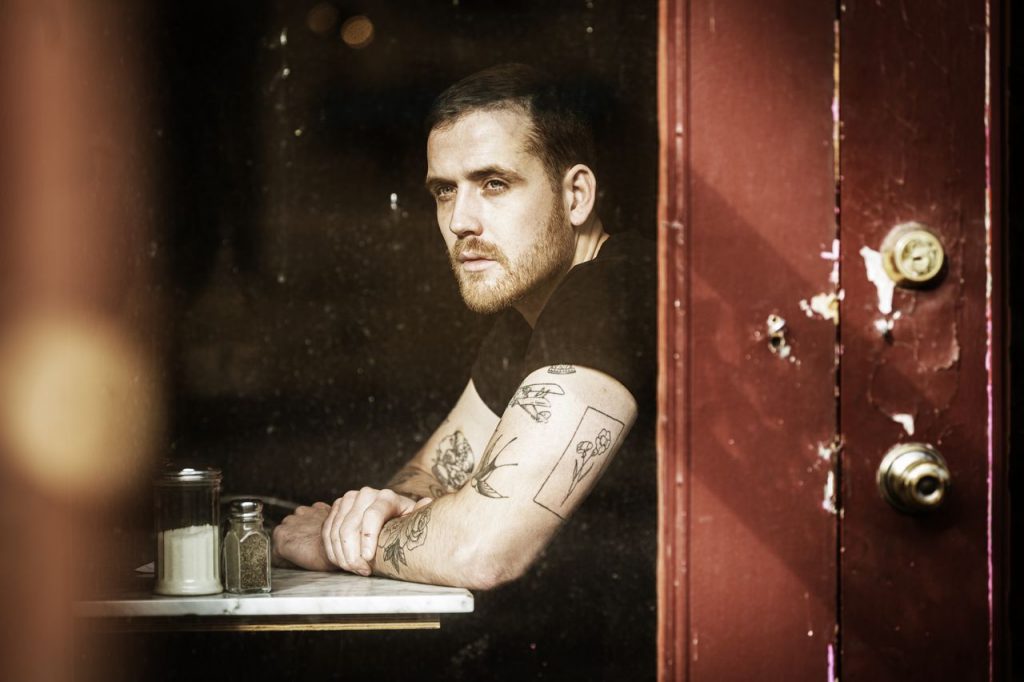 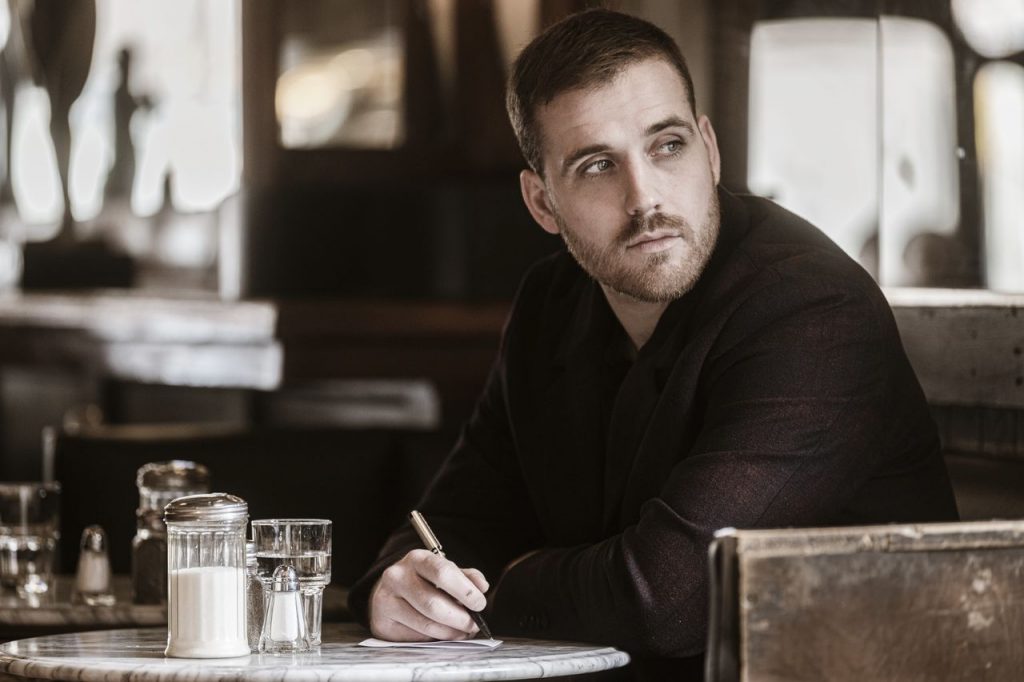 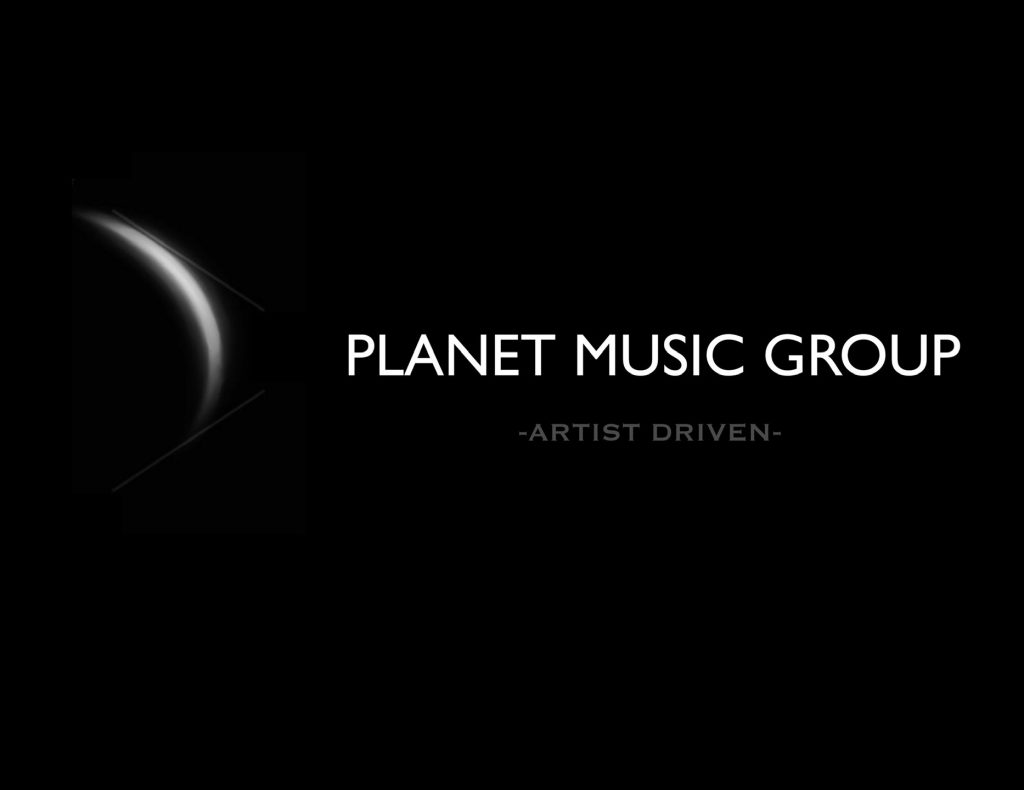